This is a very special episode for me. Firstly, because of my guest, a great reference for me as a designer. Second, because it wasn't planned. Let me explain: earlier this year I was invited to curate a project called Voices From the Atelier for the Porto Design Biennale. It consisted of the definition of 6 themes for which I invited designers to speak. In this context, I was pleased to receive Paul Sahre's words on the subject of Memory.

What started out as a very objective conversation, about a very specific topic, quickly turned into something that is impossible not to share. Instead of spending 20 minutes chatting, we had to interrupt after 1:30 talking about design and the life of a designer.

Paul Sahre is a graphic designer, illustrator and author from New York City and New Jersey. He is a frequent visual contributor to the New York Times, has designed several book covers and has built and destroyed a life-size monster truck hearse made entirely of cardboard and Epson prints for the band They Might be Giants.

I feel like stealing Magritte and saying that, with a dose of surrealism, this is not an interview. It's a conversation between two people who love what they do and who share a special taste for guitars. This is, in fact, where this conversation begins. 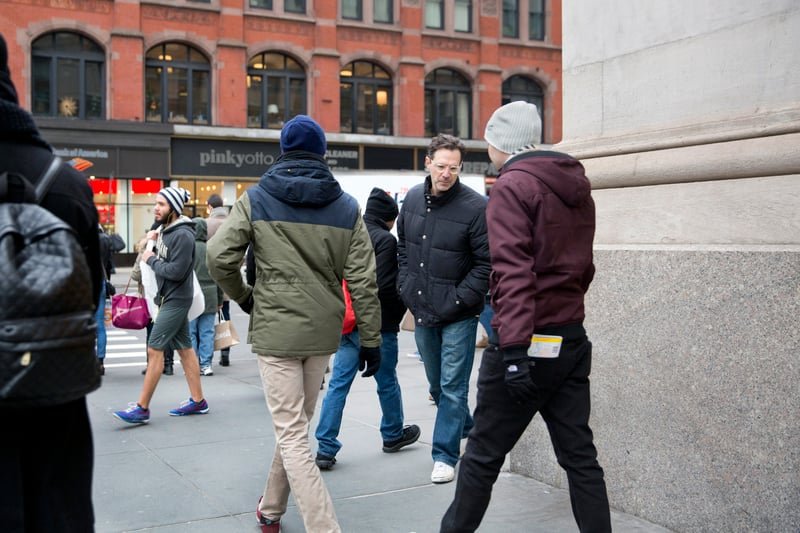 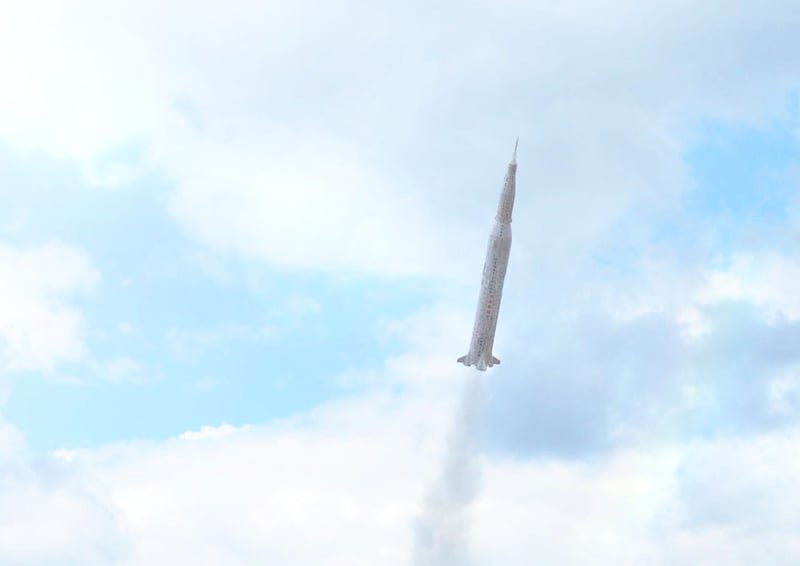 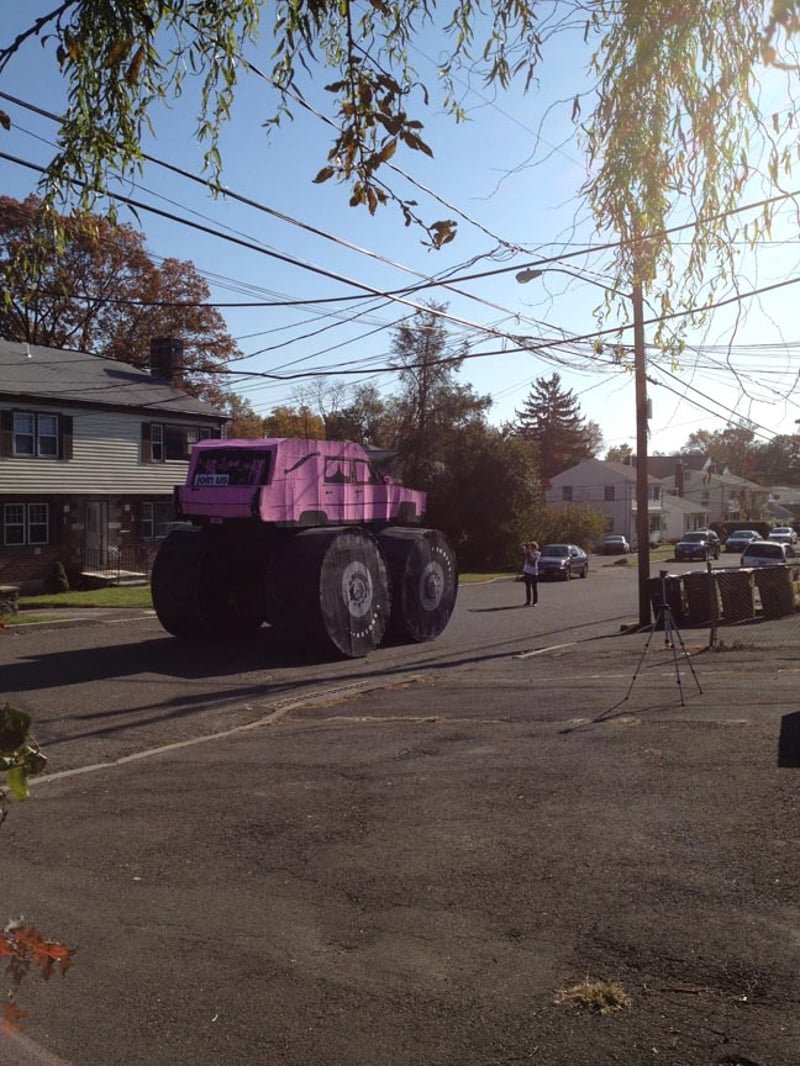 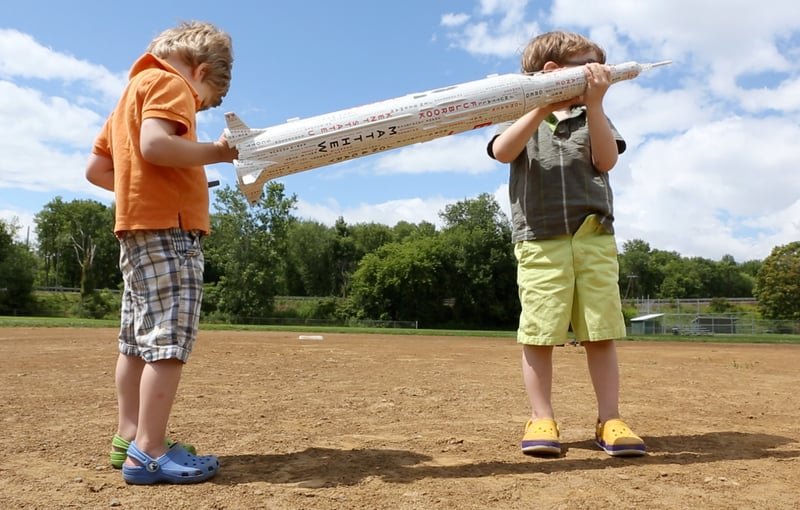 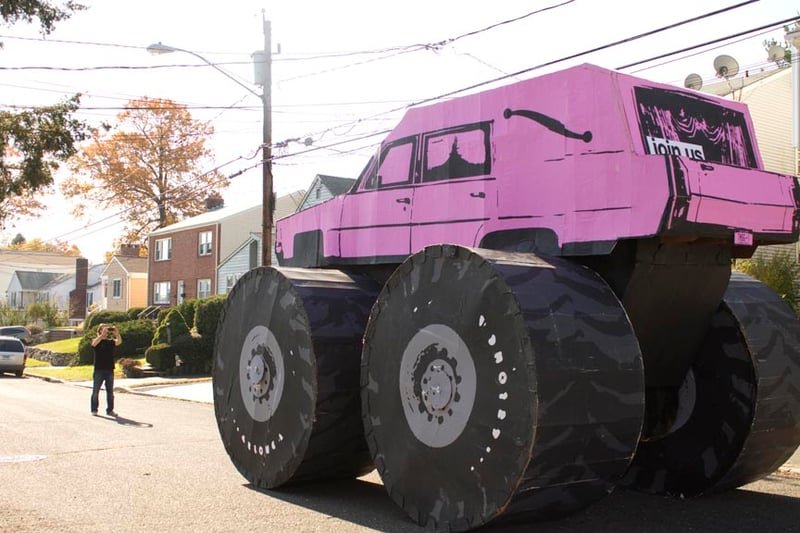